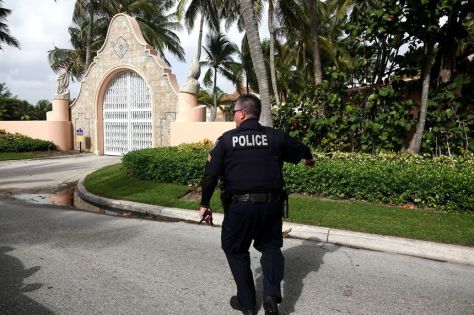 The vast majority of the documents seized by the FBI were Trump family medical records, private accounting documents, scrap books, and attorney client privileged documents, which by the way, FBI has already admitted that their so called “taint team” already let DoJ/FBI investigators examine illegally.

We have also learned that Trump’s lawyers asked for a special master the day after the raid. The magistrate, Bruce E. Reinhart, who approved the overly broad search warrant and who also posted Trump hate on social media, refused. Reinhart  did not even review the relevant case law before making his ruling or if he did he ignored it.

It seems Megyn Kelly and Alan Dershowitz were right. This was never about classified documents.

The entire order can be found HERE.

Prof. Alan Dershowitz agrees with the judge and states why: