This is why Tim Pool gets more views than CNN.

Since when has “protecting our democracy” meant rigging the system to protect incumbents?

This is the progressive panacea. Its utopia, really. Just ask a Democrat. 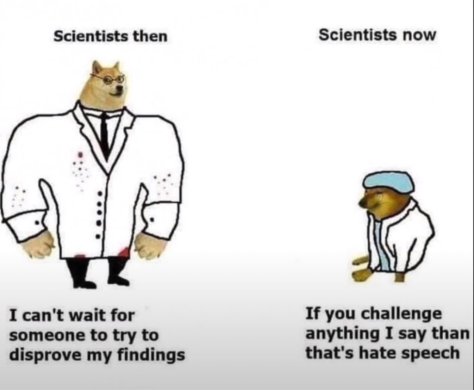 “He [Officer Byrd] didn’t provide any statement to [criminal] investigators and they didn’t push him to make a statement,” Babbitt family attorney Terry Roberts said in an RCI interview. “It’s astonishing how skimpy his investigative file is.”

Roberts, who has spoken with the D.C. MPD detective assigned to the case, said the kid-glove treatment of Byrd raises suspicions the investigation was a “whitewash.”

The lawyer’s account appears to be backed up by a January 2021 internal affairs report, which notes Byrd “declined to provide a statement,” D.C. MPD documents show.

Asked about it, a D.C. MPD spokeswoman confirmed that Byrd did not cooperate with internal affairs agents or FBI agents, who jointly investigated what was one of the most high-profile officer-involved shooting cases in U.S. history.

The Biden White House wanted to make this look organic but the entire plan was hatched in the White House.

When you see three people as different and diverse as these three all telling us the exact same thing perhaps it is time people listened.

The lies and Orwellian nonsense have gone to a level not previously seen.

Even during the Clone Wars Palpatine used the media to blame the conflict on “just another war of the Jedi fighting each other.”

That propaganda was designed to make both the Emperor and society out to be the victims of the Jedi as this video of an imperial officer who has a chance run in with Luke Skywalker shows below.

As far as the Galaxy and the imperial remnant was concerned a Jedi pilot blew up the first Death Star and then walked into the second Death Star, kicked Vader’s and the Palpatine’s butt’s and then blow up the second one. Understanding how powerful they were and the Empire was, while many appreciated Luke’s efforts to bring the Empire down, it served to advance that fear so much more.

Imperial Commander Moff Gideon, after seeing that Luke Skywalker had boarded his ship, was so terrified that tried to take his own life.

Lara Logan and Ivory Hecker are two of the finest and most ethical journalists alive today. They remain true to real journalism in a world that has all but abandoned in in order to keep access in China and advertisers such as Pfizer.

Please take the time to watch all of it as it is very enlightening and pass it along to your “blue pilled” friends.

If one had any doubts how the marxist political infection has tainted academia….

It is no secret how Lucasfilm President under Disney Kathleen Kennedy set out to destroy George Lucas’s legacy and set out to destroy the original characters which inspired a massive fan revolt getting the attention of Disney CEO Bob Chapek.

It is time to clean house. Mass firings. Lets hope when the GOP retakes Congress they take real action such as cutting off funding.

The legendary Scott Adams calls out the FBI for lying :

If the answer to the Senator’s questions is “no” than what methods and personnel would they be revealing?…..Exactly….

And who has been saying this since 2020?

This is the example for the GOP to follow if they want to be effective.

Since 1969 our population has increased by 134 million people. That is well over 50%. We cannot even take care of the veterans, disabled and mentally infirm we have now and yet our leaders are bringing in over a million legal immigrants per year and 200,000 illegal immigrants per month.

This is unsustainable. How are these people supposed to get good jobs? With automation there are fewer and fewer manufacturing jobs. Out leaders are trying to make us like China. Why?

There are also so many other problems out leaders are simply ignoring. This is Tucker at his very best:

Famed Canadian attorney Viva Frei comments on the lies and gaslighting of the elites and their allies in the corporate media: 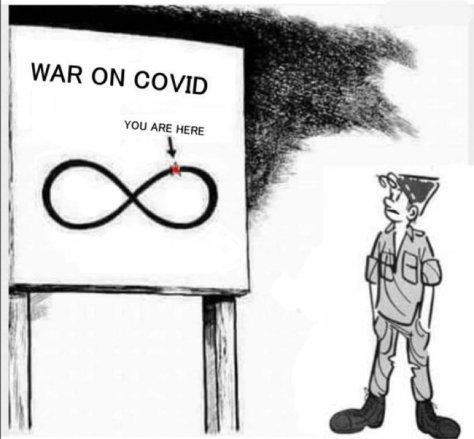 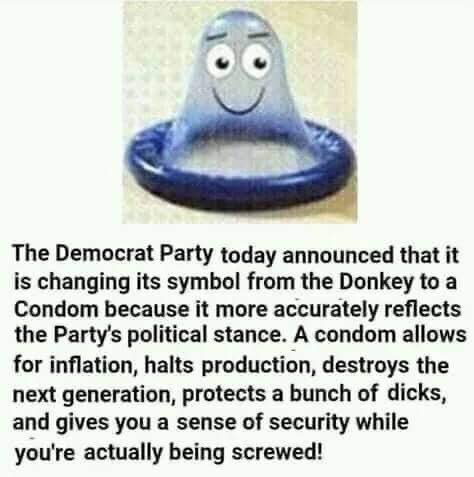 When the Biden Administration proposed a massive federal tax per head of cattle to fight “global warming” at first we thought that it made the futures market go crazy creating a rise in prices.

Fortunately the Senate was able to strip the cattle tax out of the Biden tax and spend “Build Back Better” bill and then of course the bill itself failed to win enough votes in the Senate.

An investigation by veteran reporter Sharyl Attkisson has revealed that four meat packing companies have been colluding to set prices higher. This is of course an illegal anti-competitive practice that should be getting the attention of the anti-trust division of the Department of Justice.

Why there has not been prosecution we do not know, but we do know that the Biden Administration has put fourth a plan to spend a billion dollars to create a new beef packing competitor. Said competitor will no doubt be a big Democrat donor.

Our concern is that this will end up like the billions spent by the Obama Administration on green energy boondoggles where your money was steered towards Democrat donors who started junk bond status green energy companies to pay themselves, kick some of the money back to the Democratic Party, and promptly go out of business.

It is no secret that the radical environmental lobby hates beef and wants you to eat tofurkey. 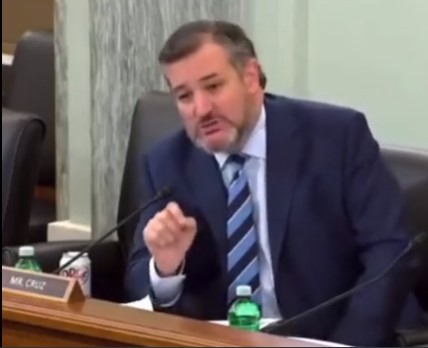 People have often theorized what would happen if there was a near total loss of US diplomatic credibility. Now that Joe Biden has deliberately made that into a reality….