The lobbying apparatuses at both vaccine-reliant companies – in terms of the number of lobbyists hired and the overall budget deployed to influence government officials – have seen dramatic increases since 2019.

Another recent hire is Kwabena Nsiah, a former staffer for Department of Health and Human Services (HHS) Secretary Xavier Becerra and top aide to director of the White House Office of Public Engagement.

Nsiah also worked in Congress for over eight years, most recently as Policy Director for the Congressional Black Caucus and on the Joint Economic Committee as a Senior Policy Advisor.

David Schiappa, a longtime Republican staff member of the Senate holding the role of Secretary for Leader Mitch McConnell, is also lobbying for Pfizer.

Pfizer, which recently received approval for a third booster dose of its COVID-19 vaccine, has substantially increased its lobbying budget. In 2019, the company spent $11,000,000 on lobbying efforts before increasing the total to $13,150,000 – the highest total since 2010.

While Moderna retained just one lobbyist throughout all of 2019 and added one lobbyist the following year, in 2021, the company has already hired an additional twelve lobbyists, representing a 600 percent increase in the company’s total lobbying force. 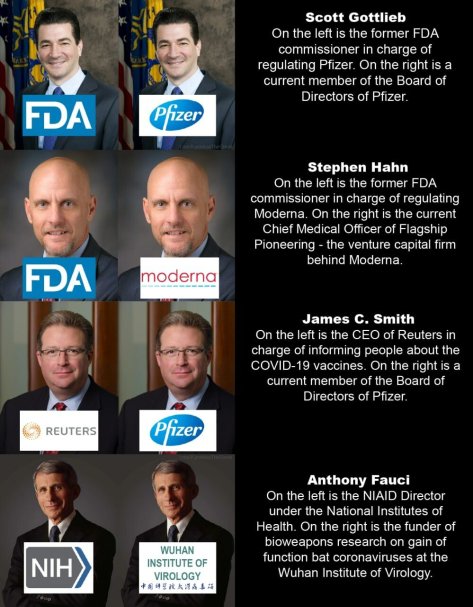