How the Forefathers Shattered my Communist Chains

My story begins in Chengdu, China, at the dawn of the Cultural Revolution, an insanity which gripped millions of my countrymen. As were most Chinese during this period, we were destitute. We lived in a primitive worker’s row house by a river sharing one tarp-covered outhouse and one water faucet with eight families. We had a mud floor that, after occasional flooding, would sprout mushrooms. My parents were illiterate workers, so their positions in the state factory were too low to be rationed much food. A full belly was a luxury. My uncle even taught me how to trap rats for food. All we knew was a life of arduous labor and chaos. Little time was spent thinking of philosophical fantasies concerning “oppression” and “rights”, so we labored to survive, hoping only that we would endure.

Despite the socialist rhetoric, school and child-care were not free. I even missed school for a year to babysit my infant brother. Yet, despite the few resources available to Chinese students, I committed all of my energy to excel in school when I could go. Yet in Communist China, even fleeting joy is crushed in the young by ideological rigidity, for I was denied entry into Mao’s “Young Pioneers.” The pain was not in the denial but in learning that my friend reported me for showing “too much pride in my grades.” 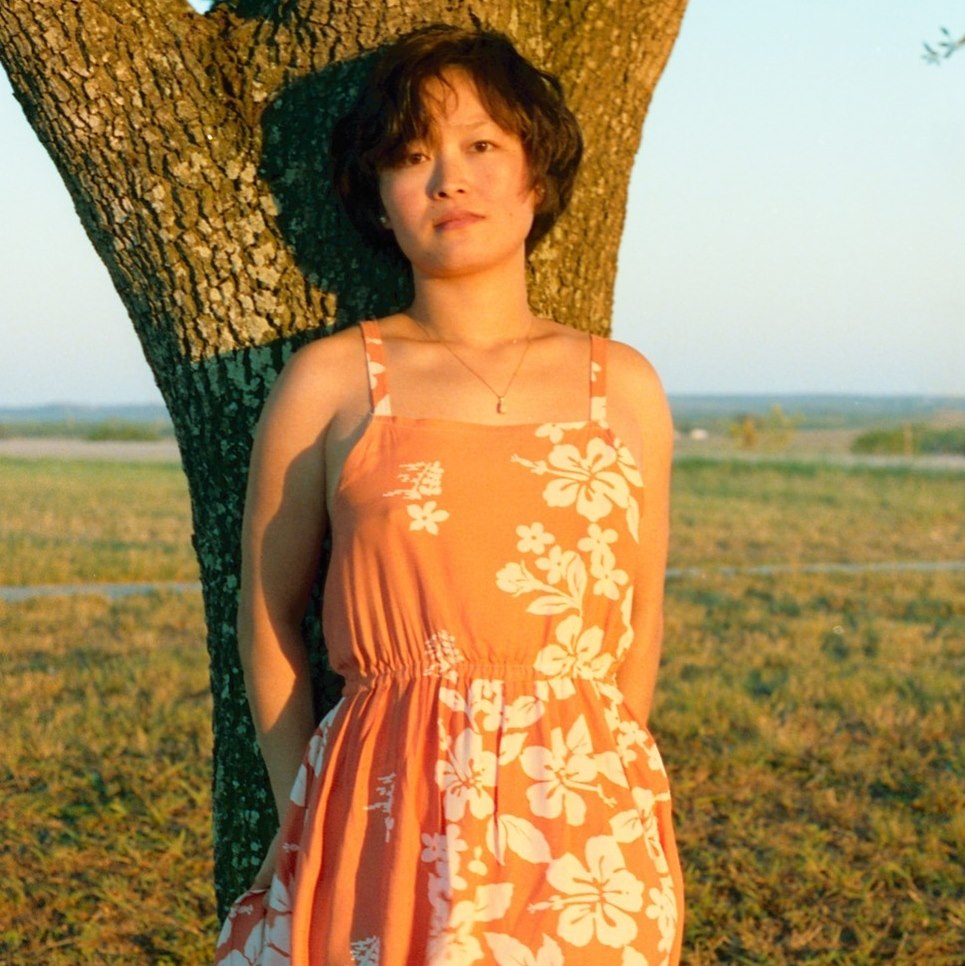 From that moment forward I was the model communist citizen: I wrote ideologically validating diaries, I memorized Mao’s words, I recited his political slogans as prayer, and made sure that every word I uttered was politically correct. Mao was our god, and I was his faithful disciple. This mindset served me well for a time, for when Mao shut down all churches and temples, I mourned not. In 1976, when I was 12 years old, Mao died and the Cultural Revolution came to an end. When the Chinese Communist Party (CCP) admitted that Mao was only a man and the Cultural Revolution was just a mistake, my faith in the CCP began to crack.

China’s renaissance began, colleges reopened and after years of hard work and preparation I was able to pass the national entrance exam. I was accepted into a top tiered university to study law. I had hopes that China should not be ruled by men, but by law. Yet even the law was but an extension of the wills of men; modeled after the Soviet Union legal code, it was the antithesis of justice.

I learned an important lesson from Mao’s regime: to became a slave, the “true horrors” are the shackles not those placed around one’s wrists, but the ones that are self-imposed. No longer secured by the shackles of cognitive slavery, but not able to find solace in a just code of laws, I became cynical and rebellious, even befriending foreign students on campus to learn if there was more to life.

It was during this time I met an American student. What he showed me would forever change my life: the Declaration of Independence. When I read the lines, “We hold these truths to be self-evident… (that all men) are endowed by their Creator with certain unalienable Rights”, they shattered what remnants remained of my mental shackles. What ideas! Rights come not from the benevolence of the state, but from God? All I had ever known were “collective rights”: the workers’ rights, the rights of peasants, etc. Never had I imagined that I, an individual, had rights as an individual. Those words only served to embolden me and my dreams, and knowing where they came from, I began to look to that “City Upon a Hill.”

I eventually made it to America in 1988. In the decades since, I have thrived in this great country; I earned my graduate degree, married, raised three children, started my own business, searched for deeper truths, learned much about liberty and the free market, rid myself of CCP indoctrination, naturalized as a U.S. citizen, and volunteered in my local community. Lately in my spare time I have traveled around the country to share my personal stories and educate our youth about the horrors of Communism.