We have sent our children to Caesar to be educated and they have come back Romans. 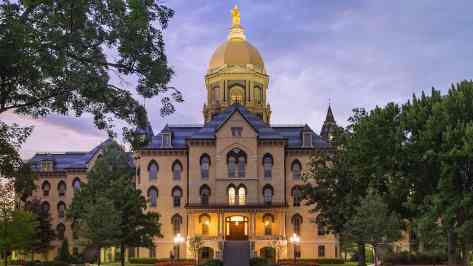 Every year, many thousands of American parents find that the son or daughter they sent to college has been transformed by college into a leftist. For left-wing parents, this may be a blessing, but for parents who are not leftist — not to mention conservative — it is often painfully jolting.

It is jolting because their beloved child now holds America in contempt; prefers socialism to capitalism; regards all white people and police as racist; believes the Bible, Christianity and Judaism are not only nonsense, but dangerous nonsense; no longer believes men and women are inherently different — or even that male and female objectively exist; is disinterested in getting married and having children; believes the president of the United States is a fascist — as are all those who voted for him; and supports the suppression of speech that he or she regards as “hate speech.”