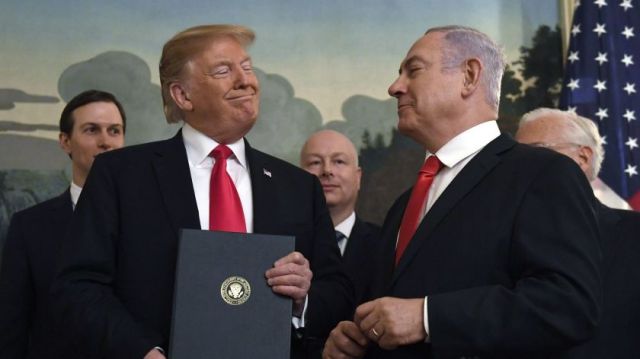 President Trump has literally gotten more done in Middle-East peace than all other presidents have done in the last 50 years.

Oman is expected to send a representative to Tuesday’s White House ceremony where Israel will sign normalization deals with the United Arab Emirates and Bahrain, a senior administration official said.

The official said Oman’s ambassador to the United States was expected to attend. The development was likely to fuel speculation that Oman could be the next Gulf state to sign a normalization deal with Israel.