There is nothing more important to Democrats than advancing marxist ideology, sometimes they will even put that goal ahead of money.

We predict at this point they will do one of two things. They will either keep lying about Critical Race Theory (CRT) and their other schemes to gain power or double down on calling anyone  who opposes them a white supremacist…even if you are black.

Glenn Younkin is the new Governor of Virginia. The Attorney General and Lt. Governor of the state went Republican as well.

So many school boards went Republican we cannot even attempt to list them, but we can tell you that there are many in Democrat states such as Minnesota that flipped.

In the meantime…. this didn’t take long. Looks like they already forgot about Virginia’s new Lt. Governor…. 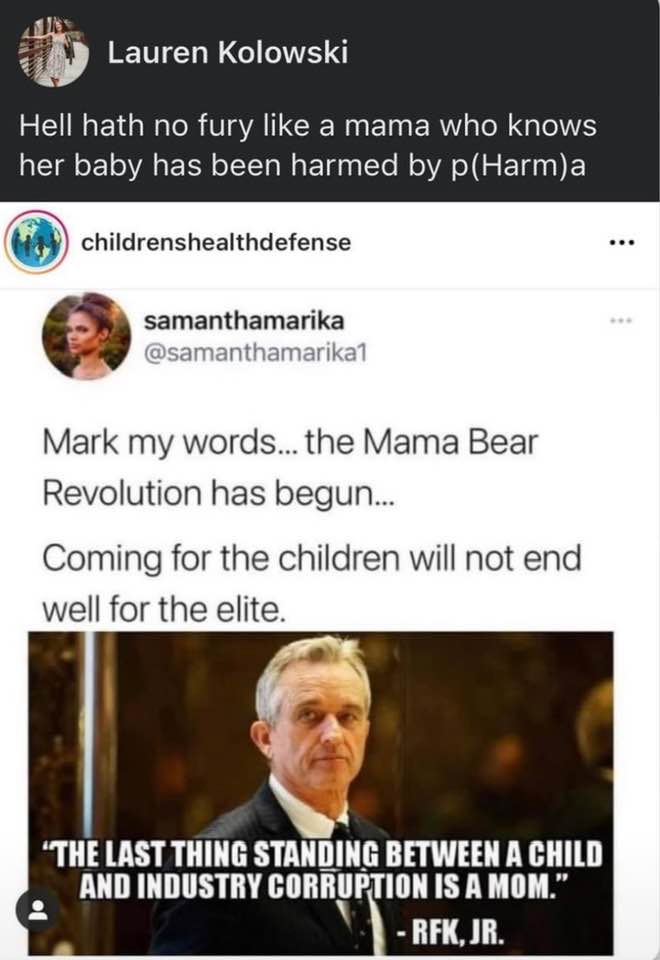 One thought on “Republican Sweep! Telling parents “Your kids belong to the state and if you don’t like it say hello to the FBI” didn’t work out well.”