Where is Black Lives Matter? Why isn’t Joe Biden going to their funerals? Do these lives matter or not?

Where is CNN? Why aren’t these victims name repeated over and over?

Because the elite media is racist. When a couple dozen white people are killed like in a mass shooting they get all sorts of media attention and memorials.

It is not just racism, there is an ideological agenda at play here as they only protest any event they think they can political or ideological hey with. 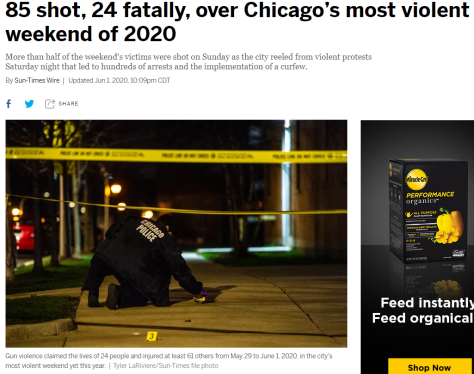