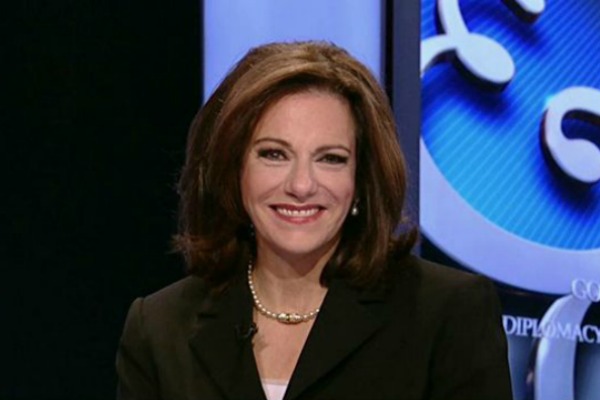 We here at Political Arena are quite pleased with this pick. KT  McFarland would be described by Donald Rumsfeld as a “Known, known”.

Most know McFarland as a national security pundit on Fox News and Fox Business, she authors a regular column, and maintains a great web site.

McFarland has held national security appointments in the Nixon, Ford and Reagan administrations. She has been an aide to Dr. Henry Kissinger and Caspar Wienberger. She has held various posts on the Defense Department and authored several major policy papers for President Reagan.

In our view she is a solid choice for such an important role and is very capable of being the voice of the administration when it comes to national security. .

I write about politics, education, economics, morality and philosophy.
View all posts by Chuck Norton →
This entry was posted in 2016, National Security, True Talking Points, Trump, Uncategorized. Bookmark the permalink.